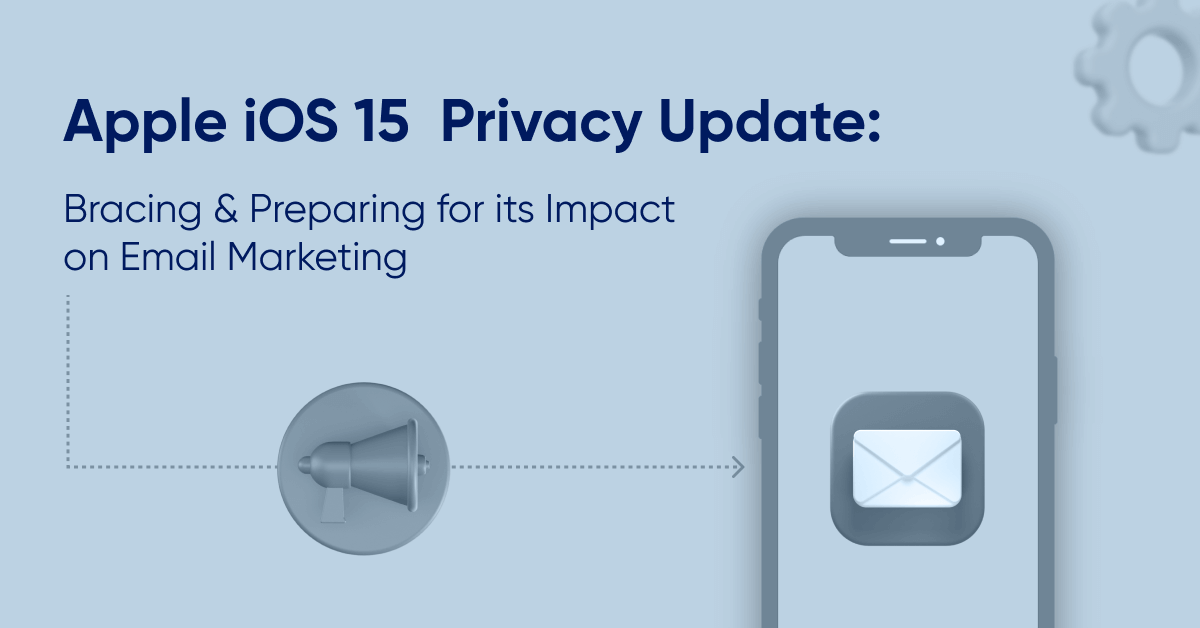 Users using iOS 15 email will be able to load remote material secretly without revealing their IP addresses thanks to Mail Privacy Protection. As a result, the sender's ability to track openings and forwards will be disabled, and the recipient's IP address, which determines the recipient's physical location, will be obscured.

In outgoing deployments, email service providers include an invisible 1-pixel graphic. The image tracks if and how often a recipient opens an email, resulting in unique and gross open rates being reported. The impact of subject lines, pre-headers, and overall subscriber engagement is shown in this long-standing, valuable information for email marketers.

Marketers will now be blind to email openings for consumers who have opted-in to the Mail Privacy feature in iOS 15. Other users, including those using PC and Android devices, can still be followed.

The majority of mails will be opened on cell phones in 2021. iOS accounts for a sizable portion of that market. If Android adopts similar privacy features, 98 percent of smartphone users will be able to keep their email openings private.

Mail Privacy Protection is off by default in iOS 15. Users must choose to participate. It is safe to assume, however, that once released, senders can expect a drop in stated open rates. Subject lines and pre-headers aren't the only things that have an influence. Marketers' segmentation techniques are frequently influenced by a user's involvement over time. Subscribers who open fewer messages may, for example, receive fewer messages with different creative.

Furthermore, marketers regularly remove inactive subscribers from their lists. Cleaning databases is necessary since it increases overall deliverability. Because internet service providers presume that emails with large percentages of inactive receivers have little value, they may end up in garbage or spam folders. Apple's new privacy upgrade makes it more difficult to delete inactive subscribers.

So, looking at open rates by domain (@gmail, @yahoo, @hotmail) can help us figure out which ISPs have blocked emails. Marketers will lose this power with the new iOS email privacy option.

My Email Is Being Hiding

Hide my Email is a new Apple option that can be found in iOS 15, macOS Monterey (which was released earlier this month), and iCloud settings. Instead of using their real email address, customers can sign up for email offers using an Apple-generated randomized address. The emails are subsequently forwarded to the user's primary email account. Users can simply erase the new email, preventing it from spreading over the internet.

Hide My Email causes a slew of problems for marketers. To begin with, determining whether a new email sign-up is a legitimate account or a "burner" is difficult. As users can quickly delete their email, this is likely to cause deliverability issues, resulting in greater bounces and hence worries from ISPs, who may adjust the email's deliverability. (Reputable email service providers, on the other hand, remove "hard" bounces automatically, removing their impact on ISPs.)

Now is the time to get ready for iOS 15's Mail Privacy Protection. Before launching this fall, test open rates widely. Make before and after comparisons for:

The time of day

Lines beginning with "from" 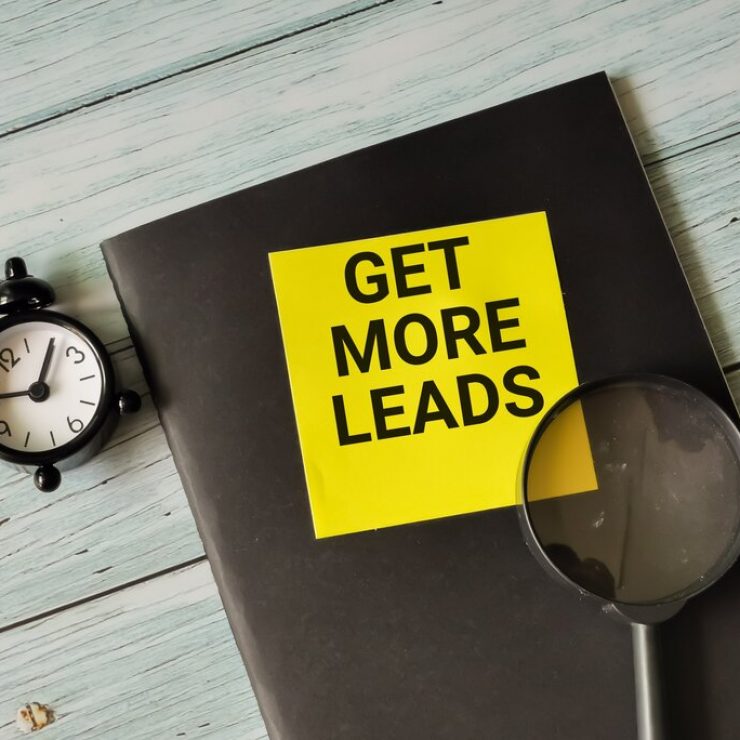 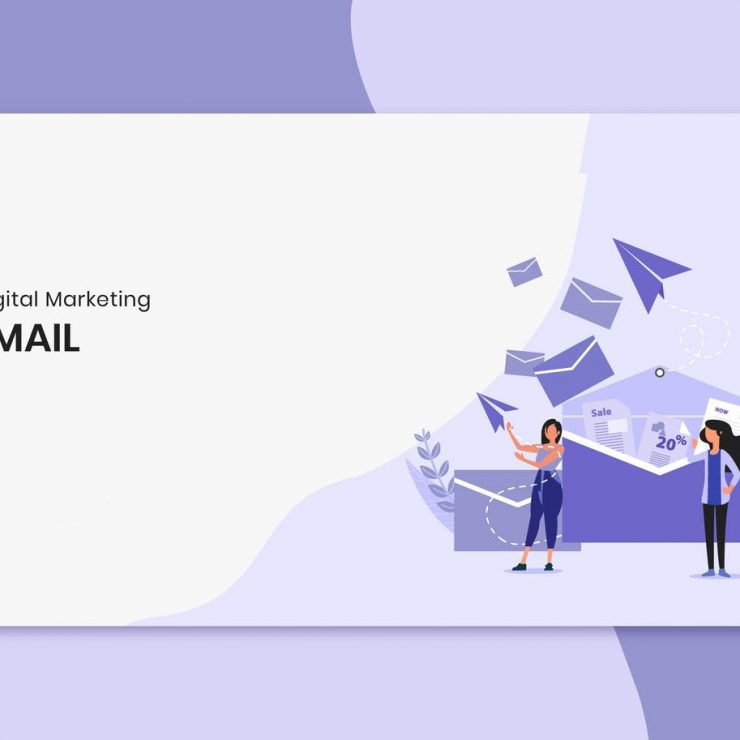 Why email marketing is important 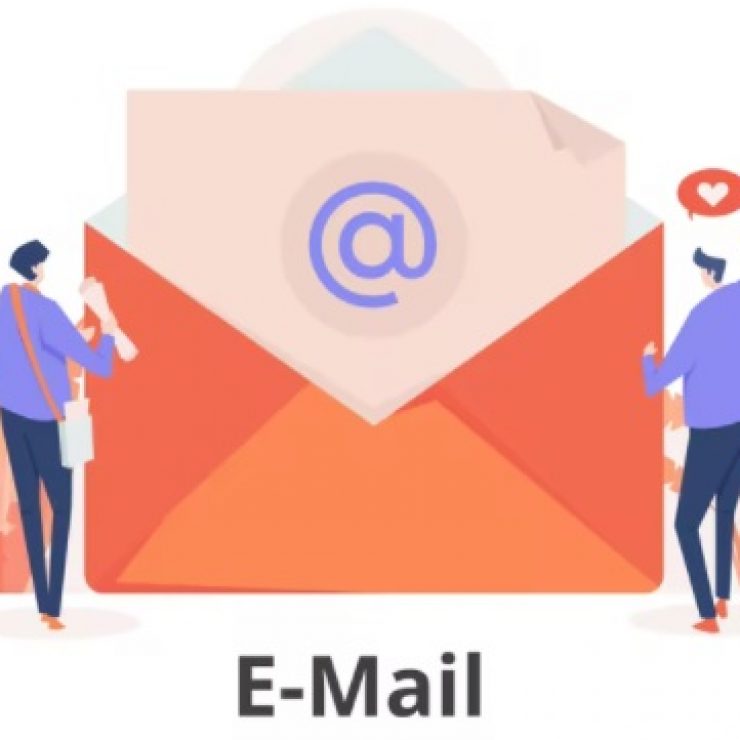 Get Bundle at
the Lower Price Ever!

Only 98 Licenses Left
Clame Your Offer Before It's Gone
100% No-Risk Money Back Guarantee!